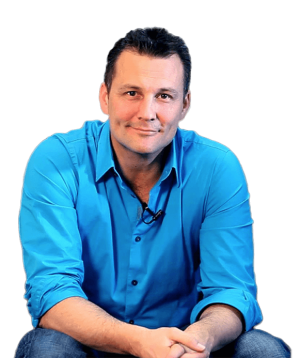 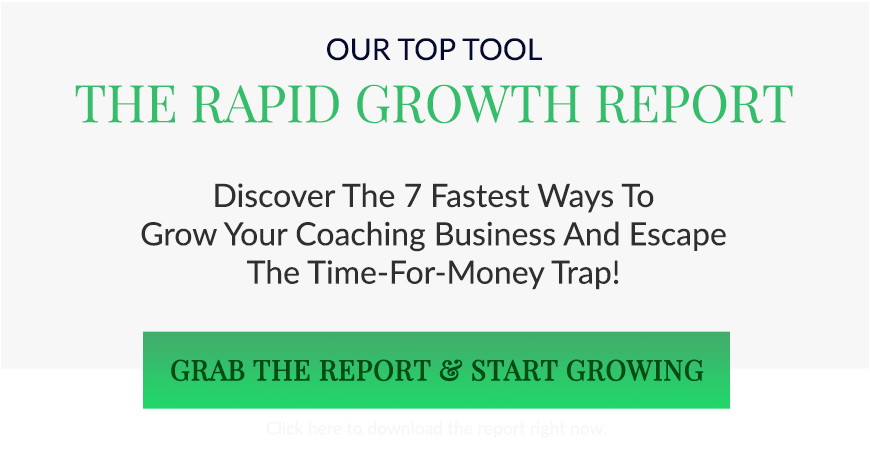 Discover How To Launch, Fill And Run Successful Masterminds In Your Business So That You Can Escape The Time-For-Money Trap And Easily Add $100,000+ To Your Business! 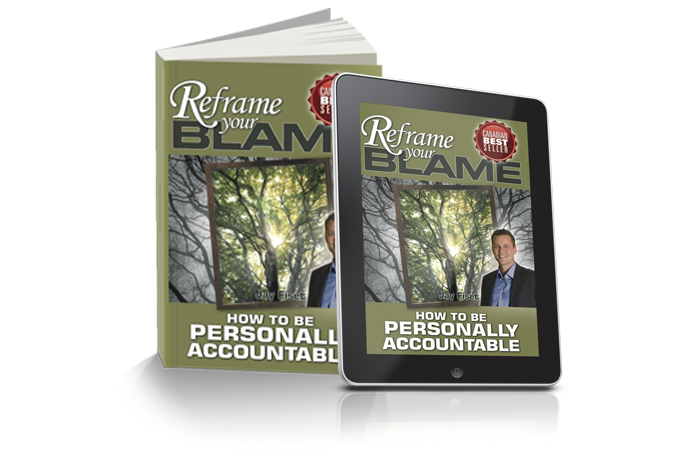 Book Excerpt “How Did You Learn To Blame?”

What You Resist Persists

One of the immutable laws of the universe is that you get more of whatever you focus on or give energy to. If you think hard about how you don’t want to be victimized, you can actually attract victim experiences into your life!

Your brain or belief system doesn’t hear or register the negative words like “don’t”. Try telling yourself, Don’t think of a red car.â€ An image of a red car will flash in your mind. So, by saying, â€œI don’t want any more victim experiences,â€ you are actually giving victim experiences energy and you will attract more of them into your life.

Notice what you are resisting. This is the foundation of becoming more conscious in your life. (NOTE: If you have not read Law of Attraction by Michael Losier, I highly recommend it as one of the clearest and simplest explanations of how what you resist persists works.)

Societies Are Based on Victimization
Society teaches us to be victimized. We have been taught that deciding who is responsible is essential, and that, whatever goes wrong, there is someone some-where to blame and even to sue. Our whole legal system is founded on this concept.
I challenge you to watch or listen to one complete newscast and not hear directly or indirectly that some-one or something is to blame for the woes described. There is a talk radio host in Calgary who regularly asks his woe-of-the-day guest, â€œWho is to blame for your problem?â€ or, even better, â€œWho can we blame?â€ In-variably, the Victim has a long list. To be fair, this same host also asks what can be done to fix the problem. However, usually much more time and energy is spent on directing blame than on resolving the issues.

Our society has become skilled in establishing blame (victimization), often from the moment of conception:

And, all too often, it continues from there. In fact, one could argue that blame and victimization have sur-rounded us virtually from the beginning of history.

Genesis 3:11
And they heard the voice of the Lord God walking in the garden in the cool of the day; and Adam and his wife hid themselves from the presence of the Lord God amongst the trees of the garden. And the Lord God called unto Adam, and said unto him, â€œWhere art thou?â€ And he said, â€œI heard Thy voice in the garden, and I was afraid, because I was naked; and I hid myself.â€ And He said, â€œWho told thee that thou wast naked? Hast thou eaten of the tree, whereof I commanded thee that thou should not eat?

This direct questioning by the Lord appears to have made our first parents very uneasy. Adam could have offered any number of reasons or excuses why he took the fruit. He could have said, Gee, the sun was in my eyes, so I couldn’t see what I was eating Or possibly a modern-day Adam would offer this justification: Sure I took a bite, but I didn’t swallow.

What would I expect Adam to say to this man who walked and talked with God, someone who held the honored position of being the first human on earth? I wish he had said, â€œI was wrong. I’m sorry. I will never do it again.â€

Instead, listen to Adam’s immediate response, â€œThe woman thou gavest to be with me, she gave me of the tree. Adam is rationalizing his sinful behavior, trying to shift the responsibility to his wife, Eve. At this point, Eve has an opportunity to be a better human than Adam. However, her response to the same questioning is, The serpent beguiled me, and I did eat. Pretty lame. The ten-dency of mortals to deny Personal Accountability seems to be evident from the very beginning.

Here is an interesting example of modern-day learning to blame. Close friends of ours have three kids. The middle child, Luke, is full of piss and vinegar like most boys. Luke loves skateboarding and gets a skate-board at the ripe old age of three. His Mom, however, is not quite as keen about the skateboard, because she is concerned that Luke will hurt himself. So she sits him down and talks to him about the dangers of skateboarding, reviews all of the safety equipment, and makes him promise to be careful. All is good up to this point. Then the inevitable happens. Luke has a dirty wipeout and scrapes up his face. He doesn’t cry and doesn’t run to tell his Mom because he knows that she will be even less willing to let him continue skateboarding. But Mom has witnessed the wipeout. Later that day, Mom asks Luke what happened to his face. His answer floors her.

To cover up his skateboarding drama, Luke decides that it is better to say that his older sister hit him! He has grown up in an honest and accountable house-hold, yet, at age three, he has already figured out that blaming someone else for his mishaps can provide him with a payoff and a protection. In this case, it did not work, but it does often enough in general, and he was sure willing to try.

Activity Learning to Blame
How did you learn to blame? What is your earliest recollection of blaming someone else? Were there any specific people or events that set up your patterns of blame? To learn more about Personal Accountability visit: http://www.personalbestseminars.com 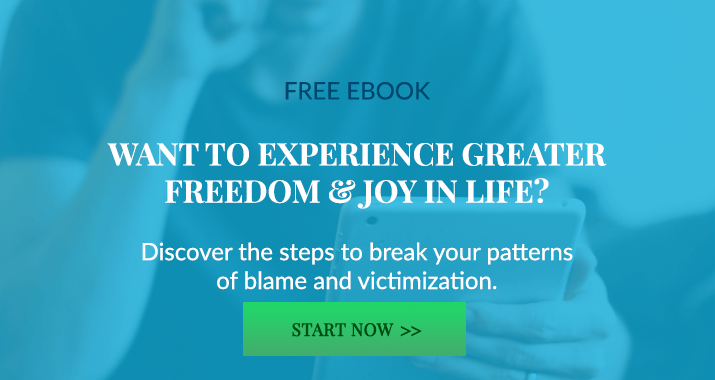 MASTER YOUR LIFE & TURN YOUR MISSION INTO MILLIONS

Join the thousands of entrepreneurs who know their truth & are committed to living a lifestyle that is in sync with it.